Hayden Groves, Back In The Saddle for Cure Leukaemia

Over the past ten years, incidences of Leukaemia has increased by 8% with 27 people a day being diagnosed with this cancer. But thankfully, survival rates have gradually improved due to the fantastic work of the NHS and other organisations fighting this illness.

That is why former Chef of the Year and patron of Cure Leukaemia, Hayden Groves, is taking on a monumental challenge for the charity. Cycling all 2,156 miles of the Tour De France, just one day before the professionals.

Hayden is not alone however, as he is joined by Leukaemia survivor, fellow CL charity patron and former England international Geoff Thomas and 18 others to form a peloton of their own with the ambitious aim for raising £1 million for the charity. This is what the charity’s co-founder, Professor Charles Craddock MBE had to say about the tour, “What this team of people are doing is extraordinary. Their efforts will transform the outcomes for patients; and change the models we are using internationally to treat blood cancer. Patients from an increased catchment area of over 20 million people will have access, as a result, to potentially life-saving treatments not currently available through standard care.”

But Hayden also has an eye on his own special record. Since his first tour for Cure Leukaemia in 2015, Hayden has raised £165,000 to date. So if this almost 3,500km tour wasn’t challenging enough he is also aiming to take his own personal fundraising tally to a quarter of a million.

This is what the man himself had to say “Last year I was proudly asked to be a patron (of Cure Leukaemia), I've been supporting the charity since 2015, when I rode my first tour, then two years later an unprecedented three grand tours in one season. Currently my personal fundraising is at £165,000 but I'm ambitiously setting myself the goal of trying to get to the figure of £250,000, a-quarter-of-a-million sounds like a nice round number!” 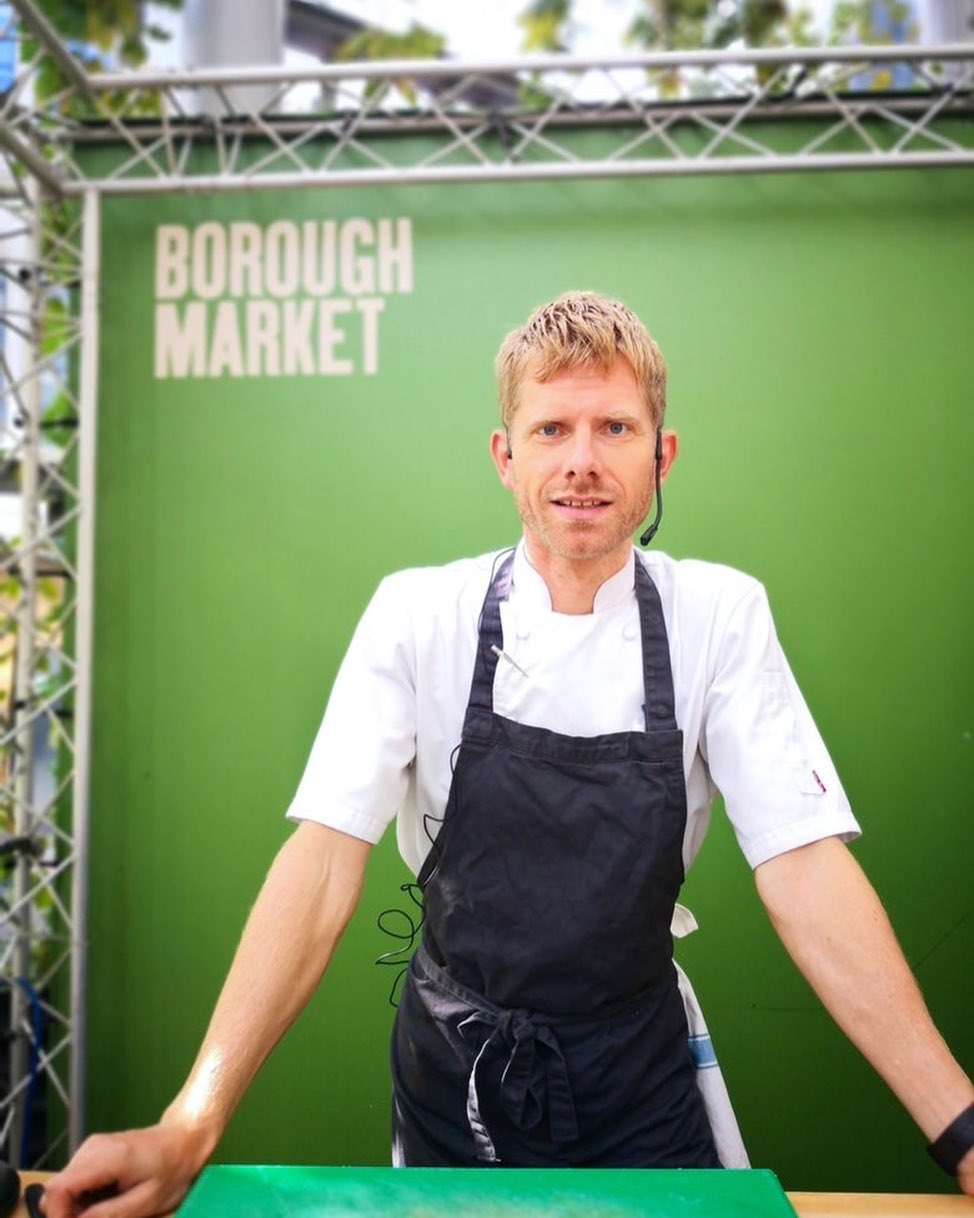 Hayden has been an Oliver Harvey wearer for years and we whole heartedly support him and Cure Leukaemia in this challenge. So we are doing our bit too. For every Facebook Share and Twitter Retweet we receive for this blog post we shall donate £1 to Hayden’s fundraiser, so make sure you share! (This was closed at 10:00 18th November)

If you want to know more or fancy donating to this wonderful cause then just go to their Just Giving page.

Handmade with quality materials giving you the perfect finish and style

An Oliver Harvey product is a welcome present to any chef